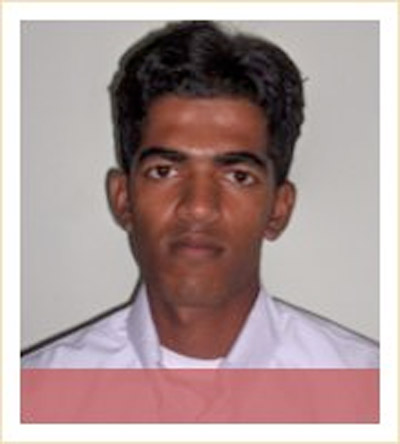 Pradeep Kumara Wijerathne studied at Marawa School in Monaragala. In 2006 he entered the University of Ruhuna to follow a degree in Social Science. He was a very active student at the university and a leading member of the student council. He completed his final examination and graduated in 2010.

After returning to his home town Pradeep decided to continue his social activities and joined a voluntary community development organization that oversaw social programs for his community. He decided after that experience, to enter local politics.


Update: In 2011, he contested the election of the Monaragala local government body. He was elected as a member of Monaragala Council. He is the only member to have a university degree. His next step is to enter the provincial elections so as to serve more people of the district. 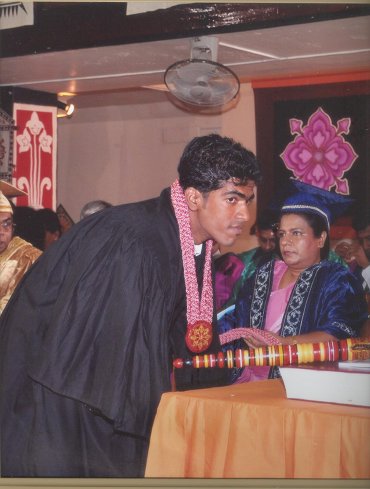